The JMK Group is set to open a second property in Cork.  The Adagio Aparthotel Cork City by Accor Hotels will open in summer 2024, creating one hundred jobs and marking the group’s sixth Irish hotel.

The 3-star plus hotel, which represents the first Adagio branded aparthotel in Ireland with 103 keys, will be located on South Street in the city.

John Kajani, Chairman of the JMK Group said, “We are delighted to expand our presence in Cork with the first Adagio Aparthotel in Cork city. This will be the first aparthotel for the JMK Group and new partnership with ACCORHOTELS. We look forward to welcoming our first guests in 2024”.” 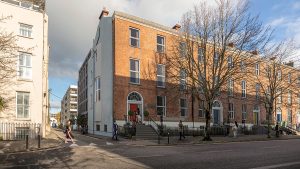 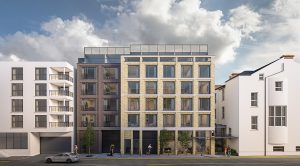 We are a dynamic, family-run business, confident in our ability to build long-term success and capacity to assemble performance through constant perseverance and hard work.
Find out more